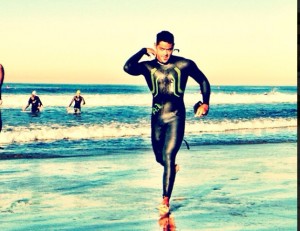 Ricky is a grad from Loyola Marymount University. And before he got into training, he spent much of his youth on a couch. He was of the generation that didn’t play outside nearly as much as it should have. One day he discovered exercise and changed his entire life. Today he does what he did for himself; train individuals to move, and watch it change every area of their life. He holds four certifications with the National Council of Certified Personal Trainers, Crossfit, USA Weightlifting, and CrossFit Defense. But the wealth of his knowledge is from the wisdom of training and applying these methods to work for others. He values the art and science of exercise and nutrition and will forever be a student and practitioner of fitness. He has trained professional and college athletes, senior citizens, single moms, accomplished business persons, children, teens and nearly every demographic you could think of. 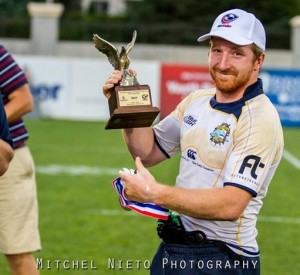 Eddie McKenna has been teaching Crossfit since 2008. He currently plays Rugby Super League for Santa Monica Rugby Club and has played for the United States numerous times. He played for the U19 Eagles in 2004 and 2005, and most recently, this past summer, for the West Coast National Team. Eddie is a big fan of any gymnastics move and will attempt to teach you a headstand until you get it down. Eddie loves helping people get into “badass” shape. And in his free time Eddie enjoys beach volleyball in the summer, paddle boarding, occasional rock gym and spending time with his family. 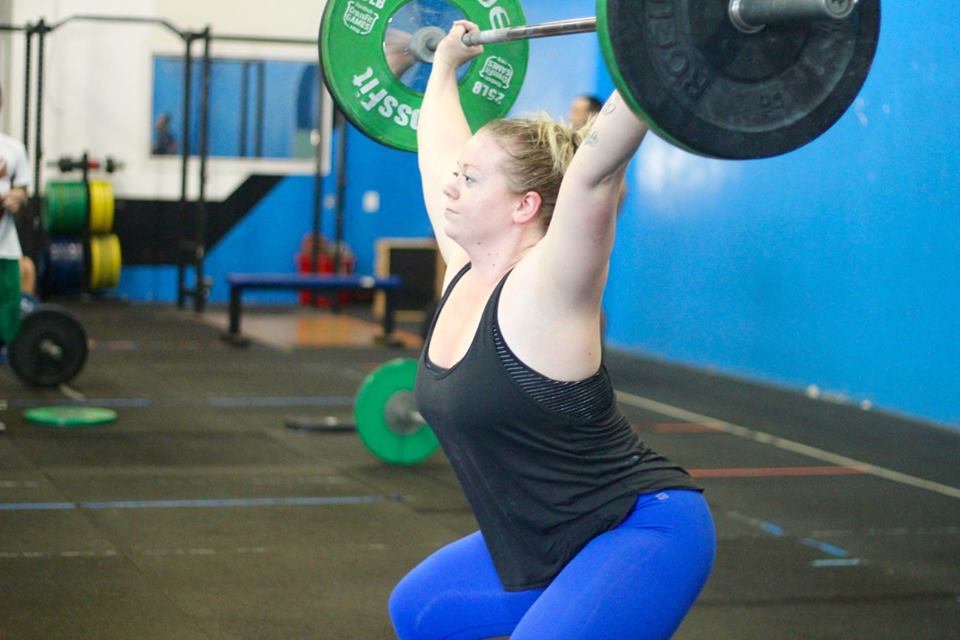 Shannon is a weightlifting coach specializing in the Olympic style lifts.

Her weightlifting classes focus on the fundamentals and basic technique of the snatch and clean & jerk as well as improving overall strength and power development.

Shannon is a Certified Level 1 USA Weightlifting Coach and has trained under the highly acclaimed weightlifting program at Waxman’s Gym. Her favorite barbell movements are the snatch and heavy back squats. Shannon graduated from UCLA in 2013 and in her free time likes to travel and compete in weightlifting meets and CrossFit competitions.