The Fear Was Palpable… 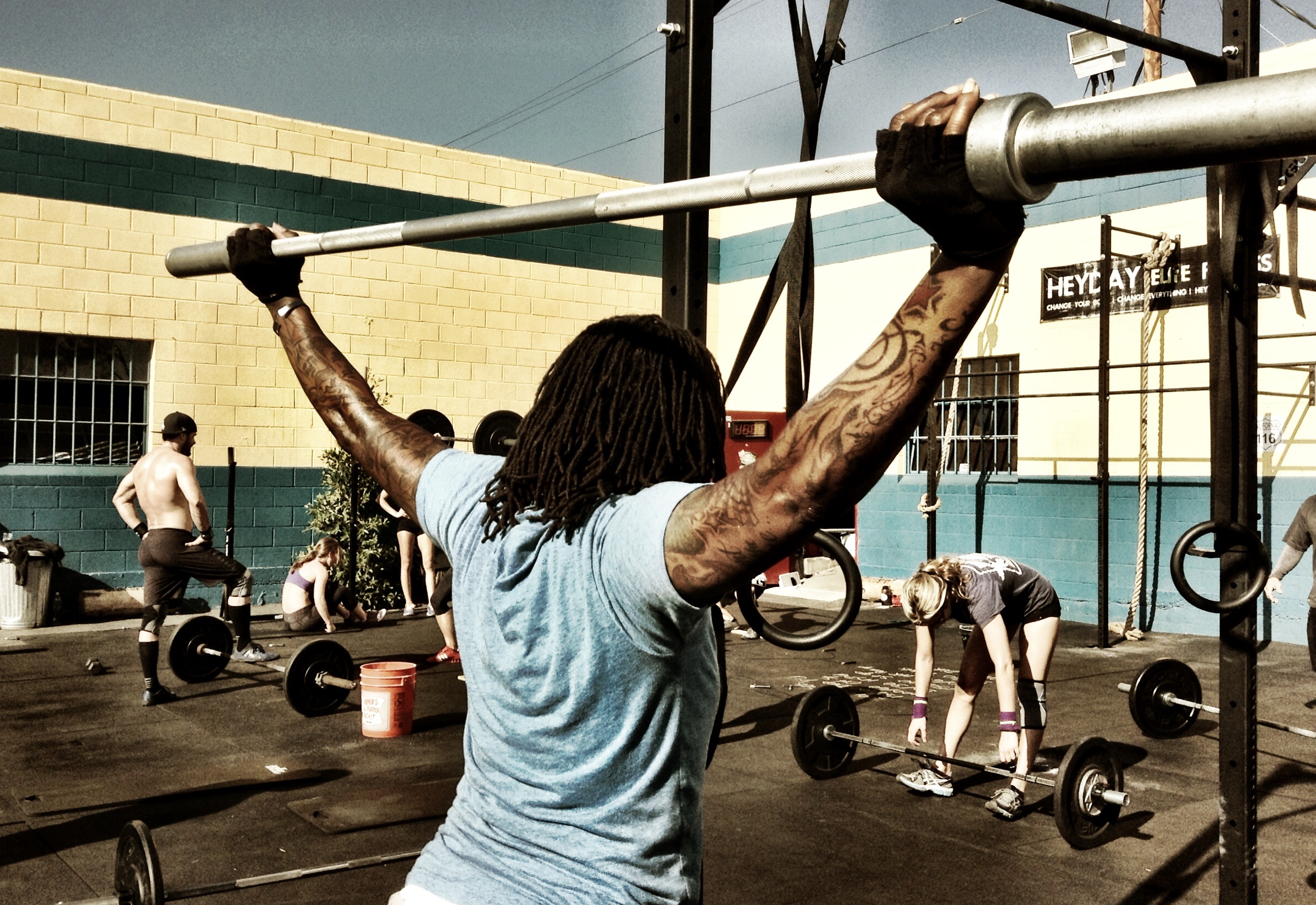 I didn’t sleep at all the night before…

I tossed and turned… Stared blankly at the ceiling playing out every terribly humiliating scenario in my mind. In just a few hours I’d have to spend 15 agonizing minutes. In front of my entire class. Giving a presentation.

The fear was palpable.

Logically, there was nothing to be afraid of. C’mon it’s *just a group of college kids*, who cares?

And yet, here I was, terrified to give this classroom presentation to my Argument/Speech Comm class in college.

And to top it off, I volunteered for this. I asked to go first.

Up until that point in my student career, I HATED public speaking.

Avoided it at ALL costs even taking lower grades on assignments to get out of it.

The few times where I simply had to do it simply proved to me why I loathed them so much.

One might describe them as agonizingly long spectacles of awkwardness.

Just me standing there mumbling as I try to avoid looking up at the audience. Reading off my barely legible notes as the ink bleeds from the alarming amount of sweat flowing out of my palms.

The sound of paper crumpling under my crushing grip as I try to hide the shakes.

Let’s just say, I was far out of my comfort zone.

Ever been so utterly freaked out by something that, logically, wasn’t a big deal but you still couldn’t shake the feeling of dread.

Something that you knew was actually good for you but that tiny voice inside your head went absolutely postal at the thought of it?

That’s where I was my sophomore year of college.

I knew that this stupid fear I had was holding me back in a big way and if I didn’t get a handle on it I was going to be doing myself a huge disservice.

The only thing I feared more than public speaking was being at the mercy of my fear. Looking back years later wishing I had just sacked up but instead I played small hiding behind my insecurities.

So there I was. Putting my money where my mouth was. About to give this long presentation to my entire class thinking: Why the HELL did I decide to put myself through this!!!

It was too late now. The professor just called my name… Here goes nothing.

As I’m walking up to the front I suddenly resign myself to worrying about it.

I’m probably going to royally screw it up, stutter, stumble, forget my notes… Whatever, I don’t care anymore.

I became okay with sucking. I stop trying so damn hard to control what was or wasn’t gonna happen.

And suddenly the *weirdest* thing happened that had NEVER happened before.

I felt every nerve….every anxiety…every bit of worry wash away.

I remember making fun of myself–to the class– about how nervous I was and then with an eerie calm and clarity I began to talk and talk without ever looking at my notes.

I wrapped up the presentation and walked back to my seat.

I remember thinking… “I have no idea what just happened. I don’t even remember what I said. All I know is from that moment on, the fear was gone.”

Not completely at first. That speech class had many many more presentations.

But each time got easier until the point where I no longer feared but actually looked forward to it. Taking that class was one of the best things I ever did.

It affected my career and confidence that I’m sure changed my entire life for the better.

Comfort is a good thing………. Sometimes.

Your bed, your clothes, in all the places you don’t need to grow. Those things should be niiiice and comfy.

But I mean are you comfortable because you’re playing it safe?

When you’re comfortable, by definition, you don’t want to move. You’re in a state of ease. You don’t even want to get up to get the remote.

For many people that’s where they’ll always be. Curled up in a snuggie never leaving that box (called their comfort zone) for fear of what lies beyond. And they will never grow because of it.

But how about YOU?

Is there something holding you back? Something, that unless your backs up against the wall forcing you to grow and get better you simply wont do anything about it. Something that could literally transform the next ten years or your whole life?

I think that if there isn’t at least one thing every week that’s giving you sweaty palms (in a good stretch-yourself kind of way) than you should do something about that.

I hope, that if you’re on the fence about something, that it’s lined with razor sharp barbed wire 🙂

Workout of the Day