by Ricky on November 14, 2011
in Fitness, Inspiration, Workout of The Day 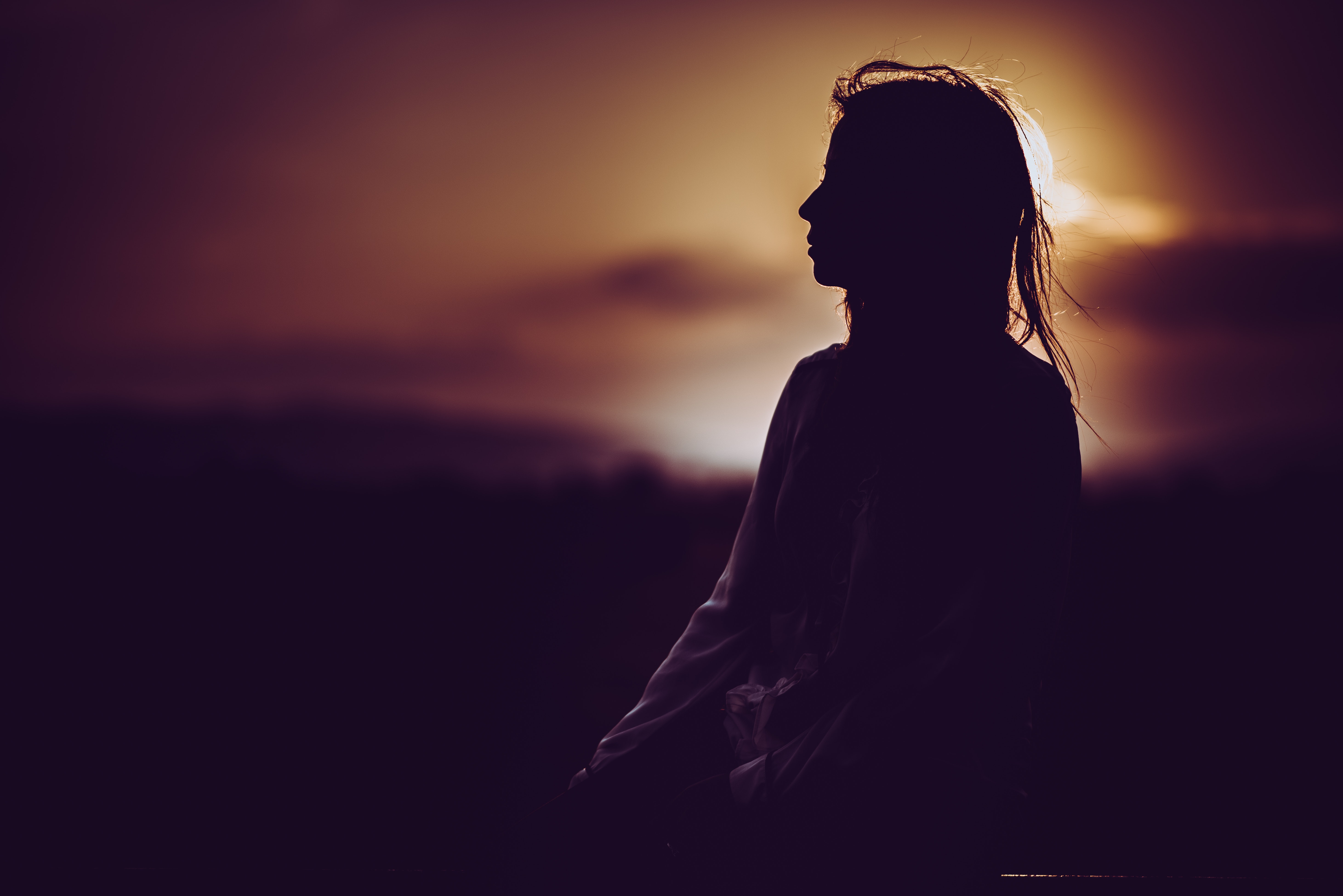 I was recently told a story by a mentor.

He told me about a boy whose grandfather had an anecdote he’d tell him as a young boy that taught him a great lesson about failing and belief in oneself.

Since he was a child he’s never forgotten it; especially in times of doubt.

It’s worth hearing because fear of failure is perhaps the biggest obstacle we encounter.

Bigger than any external obstacle, are the internal ones that keep us from acting.

Once upon a time there was a young boy who played the violin.

He was somewhat of a child prodigy.

And one of his idols was the great violinist Jascha Heifetz.

(If you don’t recognize the name, this guy was like the Jimi Hendrix of classical violin.)

One day, this young child prodigy got the chance to audition for Heifetz in the hopes of studying under this grand master.

For the young boy, this was the opportunity of a lifetime.

Well, the boy walked into the home of this violin virtuoso.

He set up and began to play.

Did he have what it took to become a concert violinist?

Heifetz looked at the young musician arrogantly and said,

“You lack the fire.”

Sullen and disappointed the boy packed his violin and left.

Years later, Heifetz ran into this individual again at some function or another.

The boy had grown up, hung up his violin, and gone on to become a prosperous businessman.

Recalling their previous encounter, the man said to Heifetz:

“You changed my life. I was bitterly disappointed when you told me I lacked the fire.

But I accepted your judgment.

Instead of becoming a 4th rate musician I went on to have a good life in the business world.

I’ve always wondered, though. How could you tell so quickly that I lacked the fire when I auditioned for you all those years ago?”

To which Heifetz replied,

“Oh, I hardly listened to a note you played”, the old master said.

“That’s what I tell everyone who auditions for me — that they lack the fire.”

The man’s jaw practically fell to the floor.

“How could you do such a thing?!” he uttered in exasperation.

“What if I were to have become a famous violinist the next Yehudi Menuhin?”

Heifetz shook his head and said,

“You don’t understand. If you had had the fire, you wouldn’t have paid any attention to me.”

The young boy said his grandfather told him this story over and over again and, at some point, after hearing it so many times, anytime he was told,

“You can’t do that.” His conditioned response became:

The hell I can’t. Watch me.

He learned to thrive off doubt. Perhaps that’s what his grandfather intended.

I remember 9 years ago when I joined a gym for the very first time in high school, I literally hadn’t had a clue about working out.

I was completely out of shape and felt like it too. I failed physical fitness tests in gym class and didn’t know how to flex my bicep let alone lift weights.

Sophomore year I had convinced my mom to buy me a Bally’s membership.

It cost $400 and I remember feeling nervous because it was so expensive and I didn’t even know if I could stick to it.

Well, one day a family member found out I joined the gym and he laughed…

He said, barely containing his amusement, “YOU joined a gym??”

“What for? You’re not gonna stick to it! ” And he laughed on.

I am so glad I had that conversation.

Because being doubted like that, ignited in me whatever it was that I never had up until that point.

Had I not heard I didn’t have what it takes, who knows, I may have quit.

But, having someone roll their eyes and laugh is probably the most powerful elixir for doing something and doing it all the way that I know of.

If you’re at the gym or writing a novel, or trying to improve yourself in any way, I’m willing to bet…

Someone, somewhere, is standing by waiting for you to blow it, to not see it through.

I hope you prove them wrong.

Success is the best revenge.