Find Something to Burn

by Ricky on December 28, 2018
in Fitness, Inspiration, Workout of The Day 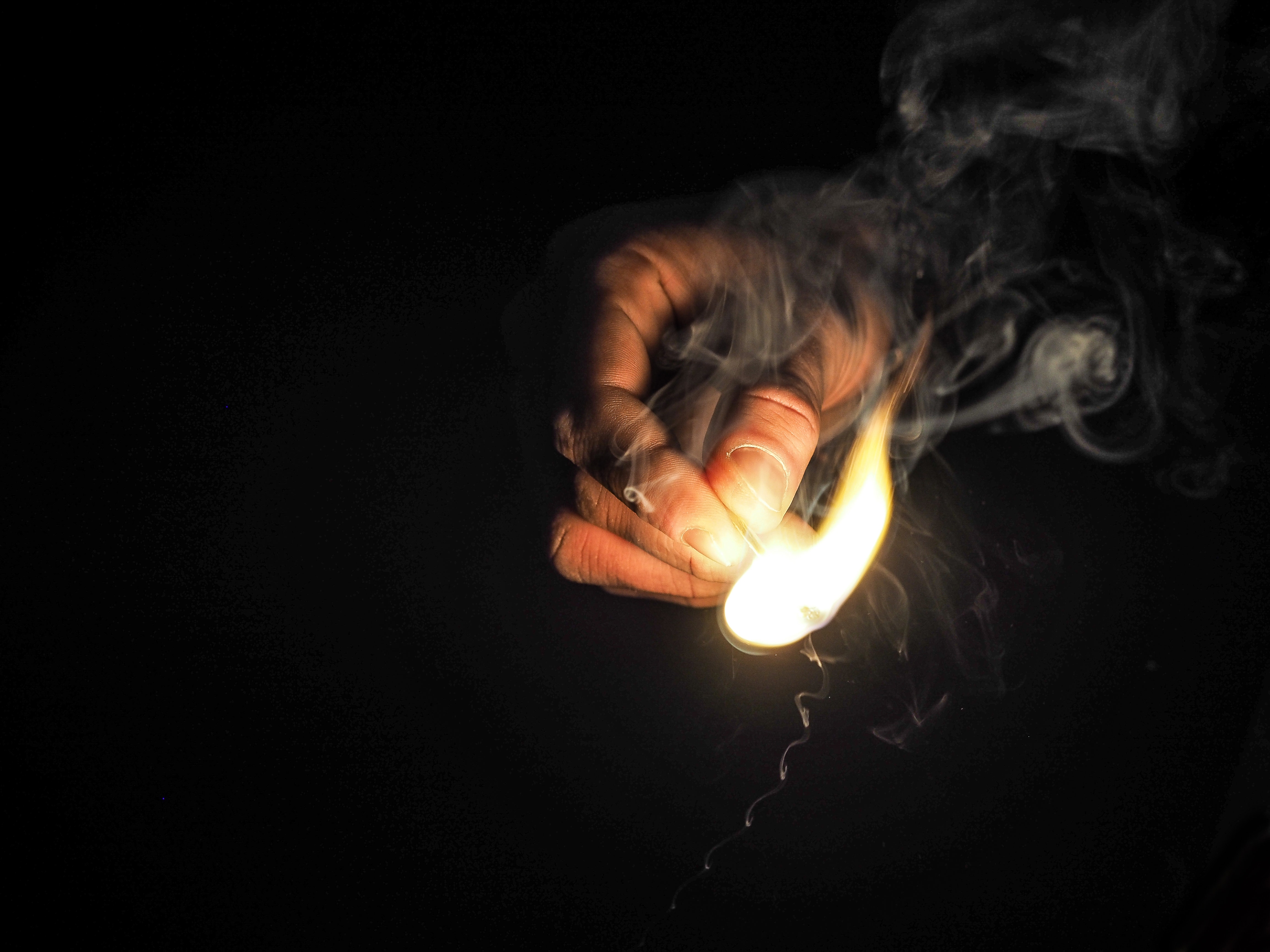 Recently I was talking to a friend of mine who was a personal trainer.

We were going on about how much the mind comes into play with training. There with us, was another friend who had recently lost 60 pounds.

We both started discussing the mental games many have to play when they first lose a lot of weight.

Well, when someone starts to lose weight and change their body they go one of two ways:

They’re forever changed for the rest of their lives. For them, the change was real and permanent and there’s no going back.

Others spend several years “yo-yo-ing” back and forth into alternating states of fit and fat.

They struggle to keep and sustain the change in their bodies because they are literally “programmed” to be overweight.

Programmed meaning, they are struggling with a self image that thinks they’re still fat or undeserving and, like gravity, pulls them back to their former selves.

If the person they see in their head is 50 lbs heavier than the person everyone else sees then they will continually fall into bouts of self-sabotage till the person (and body) they are familiar with matches.

This personal trainer, said when he trained people who lost serious amounts of weight that he’d have them burn their clothes.

They’d always insist that they donate, or worse, keep the ill-fitting clothes as a reminder.

He always told them:

The person who wore those clothes no longer exists.

They ceased to be the second the weight was lost. To keep them would always foreshadow the return of the former *fatter* self.

The burning was a sort of ritual sacrifice. A memoriam to the person you used to be.

This is worth thinking long and hard about.

If we have changes to make, that we know are holding us back and causing things like excessive weight-gain, we have to ask ourselves.

Do we have something we need to burn?

Something that we allow to stay in our lives, that continually pulls us back.

Brings us down to a level that’s “comfortable”?

I think we too often we struggle to make progress because we give ourselves an out.

We want something but we don’t really go all in.

Well, burning the clothes that fit, when smaller sizes should fit would be a great way to ante up and go “all in”.

If you’re on the fence about something, look around, there is always something to burn.

Something you could risk that would force you to act and prove to others (and way more importantly, yourself) that you’re not f**kin around.