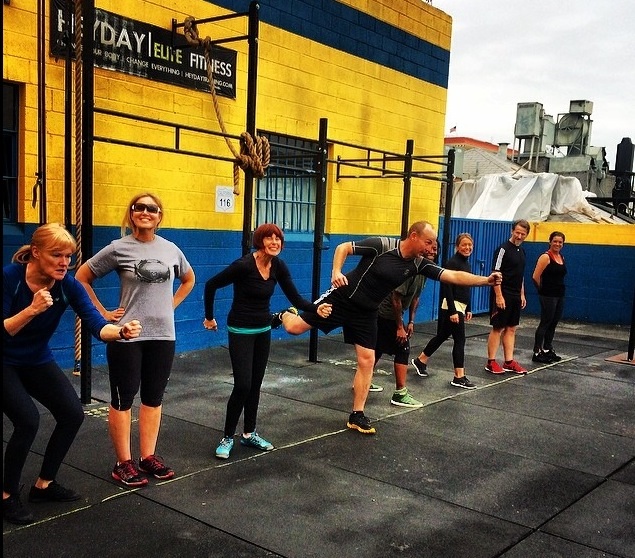 Have you read the news lately?

If you have then you probably came across the new “research” that claims:

Well, that explains it…

I’ve never tried Cocaine but I have tried more than a few Oreos and I’m gonna go out on a limb here and say that’s not true.

First of all, this speaks to an all too common problem in the mainstream media (and an alarming trend culturally).

Much of Internet Journalism is very sloppy. This study was not peer-reviewed (which is the gold standard for studies to even be taken seriously) so these researchers can come to any conclusions they want, throw out a attention-getting press release and internet bloggers/writers jump all over it. They can then use click-bait buzzwords like “studies show”, “research suggests” and automatically most people think it’s Gospel.

Claiming a sweet tooth is the same as a drug addiction is a *stretch* but these posts go viral because of one very simple reason: We want to believe it. We want to be told its not our fault.

If I can’t kick my bad habits at least I have The Huffington Post to tell pat me on the back and say “There, there Billy, it’s because it’s worse than Cocaine”.

It’s the same reason people think they can sue McDonald’s because it “made” them fat.

Recently a teacher took on a little self-experiement by deciding to only eat McDonalds for 90 days.

And what happened? He lost 37 pounds and slashed his cholesterol by 79 points.

The teacher, John Cisna, said he knew the experiment was a success when, after losing the weight, his student had an epiphany…

“It’s not McDonald’s that makes you fat. It’s your choices that make you fat.”

Everyday you are going to encounter the choices that will either move you forward or keep you stuck.

The second you surrender control and decide to do something outside of yourself is the instant you’ve given up.

Be the one in control. Be bigger than the cookies.

Workout of the Day