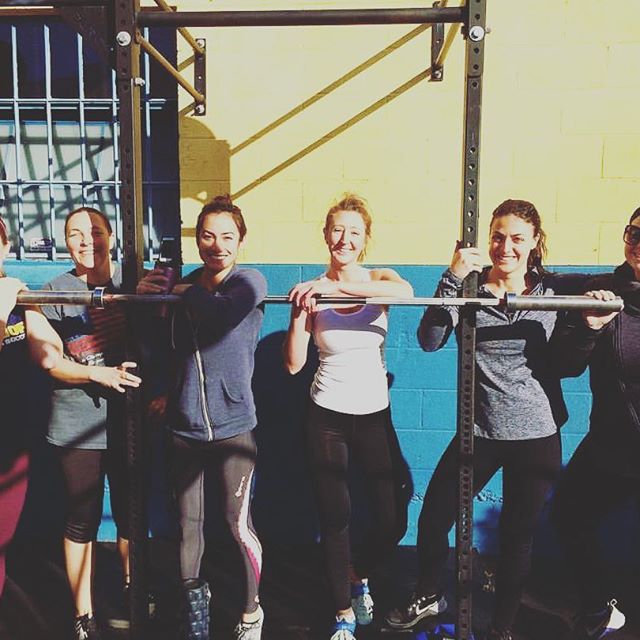 “I don’t want to look like a man. I just want to tone”

Within about thirty seconds of meeting any woman looking to join the gym, this concern usually comes up.

This is something any san pedro trainer will tell you.

Your thighs will explode into veiny oak trees and your arms, neck and jawline will expand until your femininity has all but disappeared.

I exaggerate but I’m not far off in the pervasive fear that weight lifting has the stigma of being “for men” while cardio machines and pink dumbbells are for women.

I completely understand a woman not wanting a neck and traps that rival that of an NFL linebacker but the fear is overblown.

So today, I want to put some of those fears to rest.

The Myth of Shaping

When a woman does not want to get bulky she emphasizes that instead she wants to shape and tone her muscles. This sadly, is a misconception.

There are only two things you can do to your muscles, increase or decrease their size.

Their shape is already determined by your genetics. You cannot shape a bicep, you can only develop the muscle (increase its size) then decrease the fat around it, which in turn gives the visual effect of “toning”.

When you want to tone what you are really looking for is to eliminate the body fat over the muscle to reveal the definition (and shape) that is already there.

Food makes you bulky Not weights.

The women you see competing in bodybuilding with the striations, veins, massive muscles and definition work extremely hard to get that way. I cannot emphasize that enough. 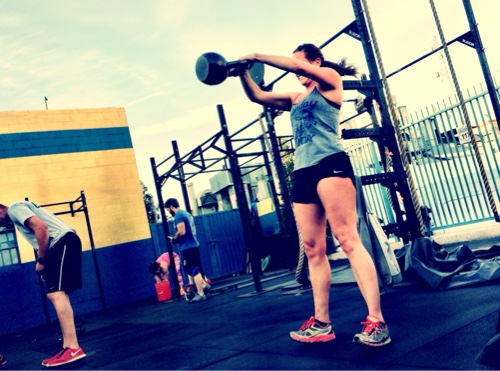 It is incredibly difficult to train at a volume, intensity and consume the amount of calories needed to achieve that look. So to think you could get that way by accident is well, silly.

That being said, it is possible to gain weight after you’ve started lifting weights for a number of reasons.

For one, maybe you needed to gain a little weight.

Exposing your body to strength training may result in some weight gain because your body is adding lean mass.

It means you’ve now added definition that enhances your feminine physique- not diminished it. As long as your clothes fit better, its par for the course.

Another reason many people over estimate how many calories they’re burning and underestimate how much they consume.

Many times bulk is just a layer of fat over muscle that looks like muscle. But muscle is firm, it does not look soft or bloated.

You cannot build bulk from nothing. As long as you’re eating a balanced diet high in vegetables and protein (and low in desserts), you won’t add bulk. 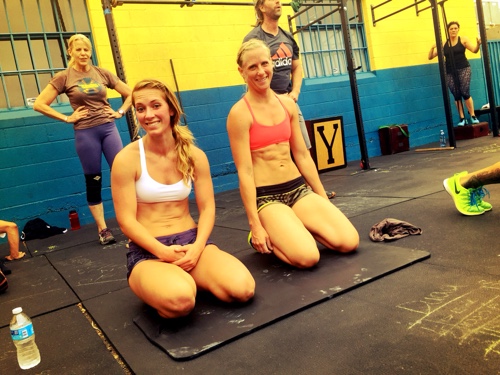 No matter how hard you tried, it’d be very difficult to look like a man.

Why? Because as a female, you are built differently.

I’ve trained some women for several years who have continually added weight to their training exercises and have reached a point where they are stronger than most men and still, they have yet to be mistaken for men.

Quite the contrary they get compliments on how curvaceous and womanly their figure is. In fact, they get other women asking, 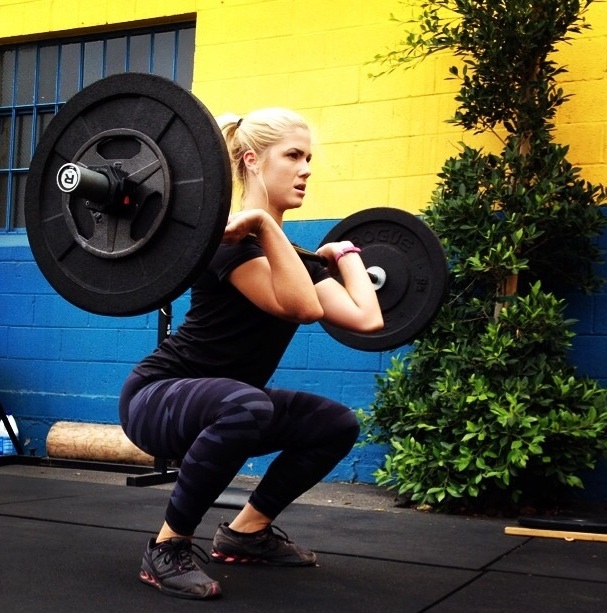 Adding muscle only emphasizes the figure that is already there. It does not completely change the physical make-up of who you are to begin with.

The feminine ideal has changed to include strong women.

As a female, you have little to lose by becoming as strong as your genetic potential allows you to be.

I have never once met a woman who did that and regretted it.

Pursue whatever mode of fitness makes you happy but don’t for one second avoid one method because you’re afraid of getting bulky.

Strong is sexy. Embrace it.