Why Do You Always Doubt Yourself? 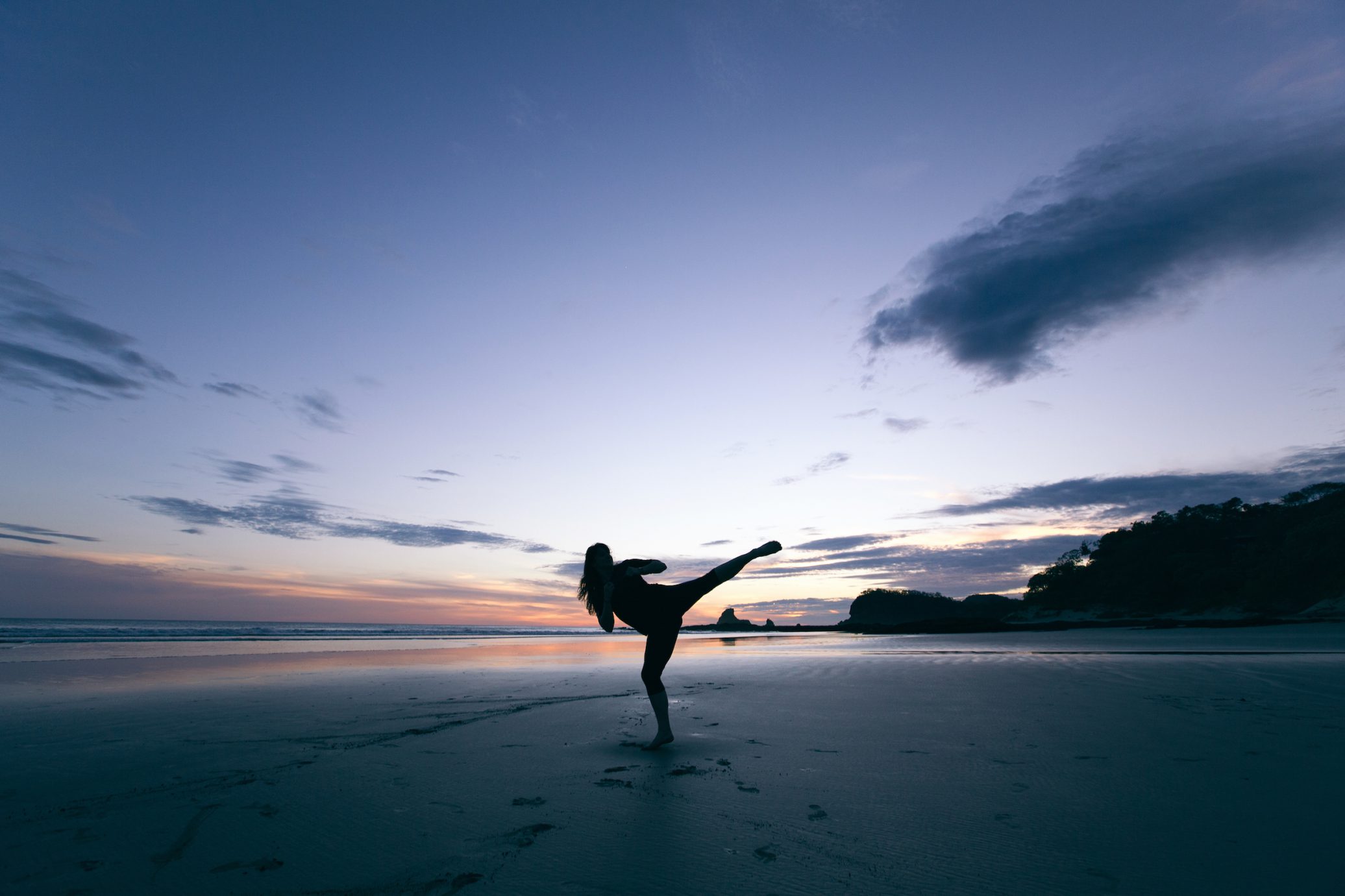 If I only did things I **felt** totally capable of….

Because honestly, I doubt myself all the time.

“This is going to be like EVERY other time….”

“Why should YOU get this, when there’s so many others that are BETTER than you?!”

“You don’t have what it takes.”

Yup, I’ve said every one of those to myself at one time or another.

I don’t really believe “my feelings” when it comes to what I’m capable of.

Because your feelings ONLY have your prior experience and current environment to go off of.

So if it’s never done something before….

Or if all you see is others around you failing… or worse, NOT trying…

It can’t be done.

This is why, if you’ve NEVER:

…competed in a competition (and won).

…gotten a six pack or a flat stomach.

…Actually stuck to a program long-term.

You’re gonna have a very hard time believing YOU can do it.

Does that make sense?

And because of this, you’ll have these strange bouts of internal conflict.

You’ll try to improve in an area….

Then constantly get derailed.

Stopping and starting, always chasing your tail and never progressing.

Have you ever felt that way?

So how does someone like you overcome chronic SELF-DOUBT and actually GET what YOU want?

Use a weird psychological phenomenon to your benefit….

WTF is that Cogna… what what?

Jk, I already went there for you:

To put it simply, you (and every other person) act according to what you believe.
Let’s say you believe in “Honesty”.

So when you notice, the cashier gives you an extra $20 bill, as you get to the car….

You arrive at a tiny crossroad.

If you return the cash, you have just reinforced the idea that you are an honest person.

This tiny micro-decision validates this belief about you.

(we make dozens of these “micro-decisions” each day)

And since it is a positive, you just increased your self-esteem.

But if you keep the money…

You “say” you’re honest but….. you just acted dishonestly.

So now you’re running all kinds of thoughts in your head.

The psychologist, Leon Festinger, who penned the phenomenon in 1957 says that we humans WANT internal psychological consistency to function in the world.

So when we experience CD, we NEED to resolve it.

And we can do that one of two ways…

“I’m taking this $20 because this BIG CORPORATE BUSINESS is greedy and takes advantage of the poor, and I’m like a modern-day Robin Hood blah blah….”

Now most people go for option #1.

But in the pursuit of getting FIT I urge you to open door #2.

Now whether you realize it or not, if this is something deep down you believe,

Then you’ll notice every time you try to diet, workout, etc…

You start to act in all sorts of wonky self-sabotaging ways to validate this.

And you’ll make all kinds of excuses to justify, reinforce, and cement this belief.

“It’s a part of getting old”

“My metabolism isn’t what it used to be.”

And this is how most people never really achieve meaningful change.

But it doesn’t have to be that way for you.

You *consciously* create dissonance by violating the limiting belief…

Internally, You believe you’re out of shape.

BUT today you went to the gym.

You’re “SUPPOSED” to be out of shape.

Your brain is running all the usual scripts…

But this time, you’re ready with new scripts.

You start consciously telling yourself throughout the day:

“I *was* out of shape, but not any more. Now I’m a sexy wod-crushing beast”

And EVERY time you go to the gym, you’re VALIDATING the NEW belief.

Slowly day by day, your internal programming is shifting…

You thought you were out of shape but ALL the external stimuli is inconsistent with that.

You’re eating double chicken salads.
You go on hikes.
You hit the gym every week.
You don’t complain.

NOTHING you’re doing, aligns with the old perception of yourself.

And so quite literally, to resolve the cognitive dissonance, you have no choice but to change the belief.

Next thing you know, “being fit” is normal to you.

And when you go on a 2 week vacation and gain 5 pounds, you experience cognitive dissonance in the OTHER direction…

Your behaviors automatically shift to get you back in shape because that who you believe you are.

This is where most people get FITNESS wrong.

They try and try and try to lose weight or get in shape by DOING MORE THINGS without paying attention to the beliefs behind the circumstances they’re creating for themselves.

So if you struggle in an area, take a second to think how much of that is because of what you’ve chosen (or by osmosis of negative people) to believe.

Any pursuit to better yourself or situation will almost always have an accompanied new belief that you will need to cultivate.

And as for those limiting beliefs…

By the way, one of the best ways to change your limiting beliefs is to SURROUND yourself by others who embody what you’re trying to become and PUSH, PULL and PROD at you to get there.

I know just the place…

P.S. Know anyone who needs to read this? send them this article.